The winner of the Commonwealth War Graves Foundation best in bloom competition can now be revealed. We’re pleased to announce that the wildflower area created by Girvan and District Great War Project has been selected as the best in bloom from the vast array of entries received. 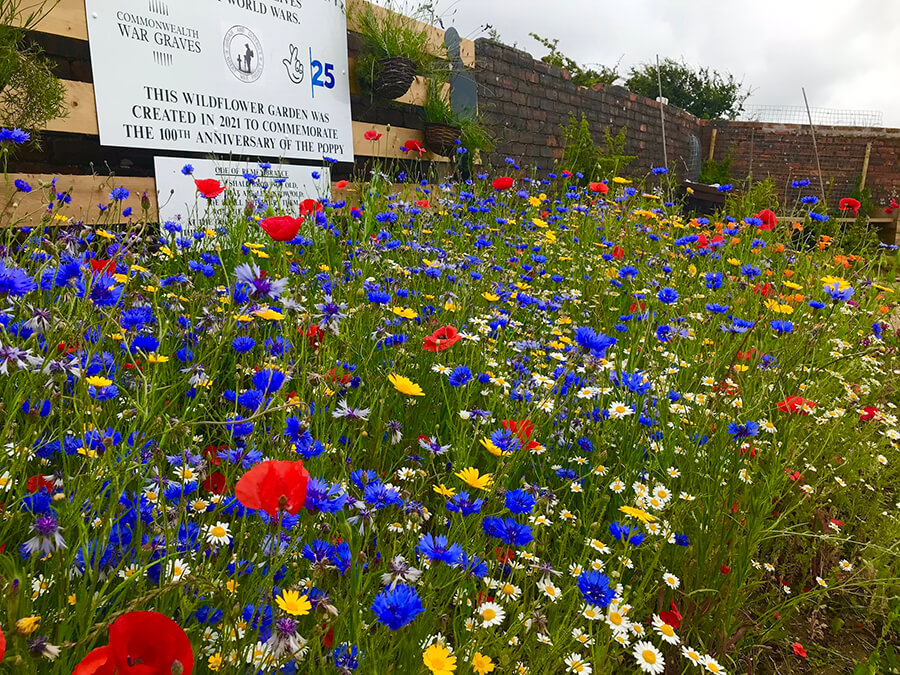 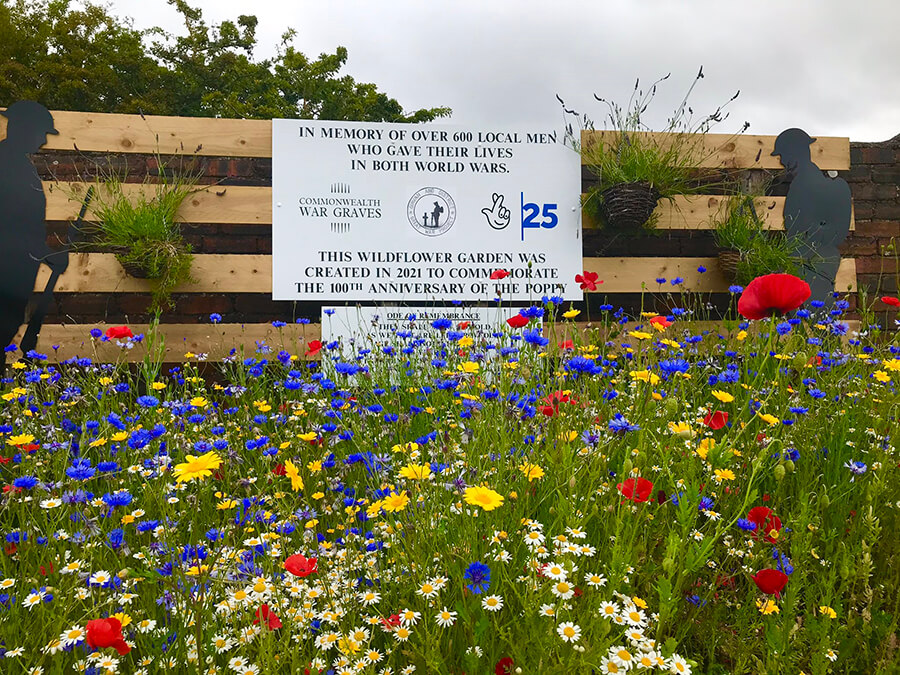 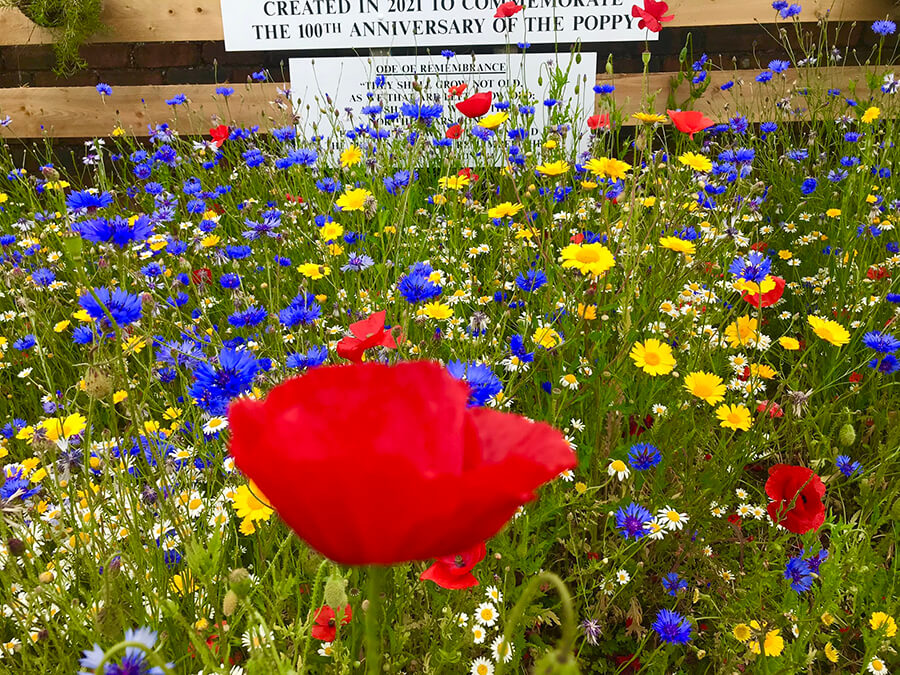 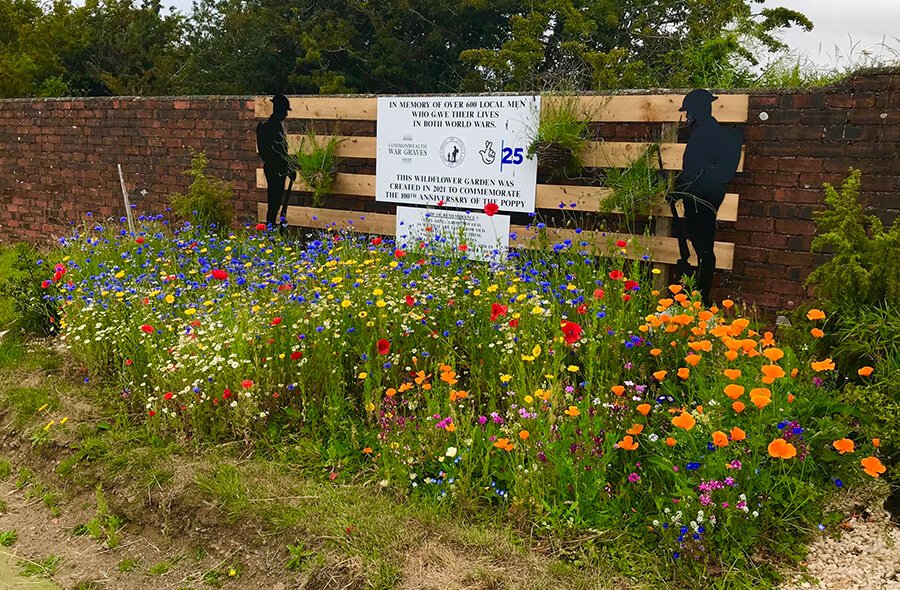 The winning entry was selected by the Commonwealth War Graves Commission’s Director of Horticulture, David Richardson and Paul and Pauline McBride of Sussex Prairies Garden in West Sussex. Paul and Pauline are experts in the more naturalistic style and recognising the value of wildflowers for beauty but also habitat and food for wildlife.

The judging panel commented: ‘The scale of the planting is very impressive and the even distribution of species in the picture makes for a great image.’

Although there could only be one winner all three judges noted the quality of the entries, with the use of First World War related items and gardening equipment being used in a new role being specifically noted.

More than 10,000 packets of the British wildflower mix were distributed to individuals and organisations around the United Kingdom in the build-up to the CWGC’s first ever War Graves Week.

Share this on
Tags Best in Bloom War Graves Week